You.i TV’s Journey to Powering (and Being Acquired by) One of the World’s Largest Media Companies

You.i TV was established in 2008 in Ottawa, ON and made waves in the video industry becoming the backbone of the streaming applications for customers including AT&T, Warner Brothers, National Geographic and more.

The right mix of capital to fund a shift from a services to product focus, while quickly growing the global footprint

You.i TV’s objective was to build on its impressive early customer wins to further develop and diversify its customer base. In tandem, the company also needed to reduce its reliance on providing services through greater “productization” of its software development platform offering.

“Our intent from the beginning was to help developers take control of the fragmented world out there and give them the technology to make their users into fans,” said Jason Flick, co-Founder & CEO. “We did that and did it well, but we soon realized it was time to enter new markets and that required outside support and additional capital.”

You.i TV had received venture funding in addition to a strategic investment from Time Warner when it began the search for funding from compatible investors to help accelerate its growth. The company and its shareholders knew what they wanted: a software investor that offered flexible funding strategies and prioritized growth over profitability.

After determining mutual fit, Vistara made an initial growth equity investment into You.i TV by participating in the company’s Series B financing in early 2016 alongside new and existing investors.  As they continued to invest in customer growth and product improvements Vistara provided growth debt to You.i in late 2017 to further extend the company’s runway without pricing equity as it planned towards its expected Series C financing.  In the second half of 2018 the company completed a Series C raise of an additional US$23 million led by new technology and media investor Causeway Media.

“By aligning interests through an equity investment and Vistara’s willingness to provide additional growth debt, it made them a natural choice as a growth partner,” said Jason Flick, Co-founder and CEO of You.i TV.

Jason added “The team at Vistara are awesome and I would highly recommend them as a partner. Their insight on financing strategy – when and how to consider equity and debt at different points in our growth cycle – as well as their ability to access varied types of capital through their connections were both invaluable in furthering our development.”

You.i TV was able to develop a world class video app development platform with a global footprint and developer community.  Its international client list grew to include other marquee names such as Fox, NFL, NBA, Twitch, A&E and The Weather Channel.

With this strategic exit, the founding shareholders and employees were able to achieve a very meaningful financial outcome, with many taking on key roles within WarnerMedia. 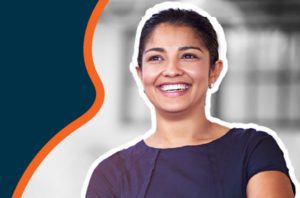 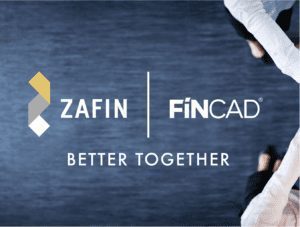 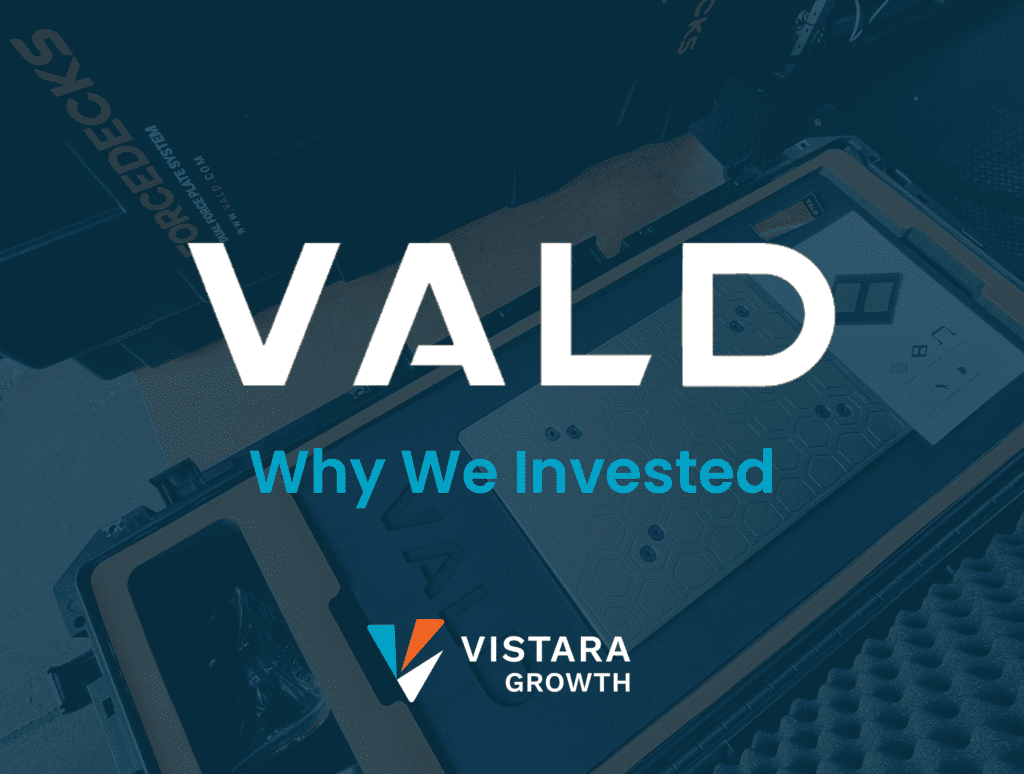 Why We Invested in VALD 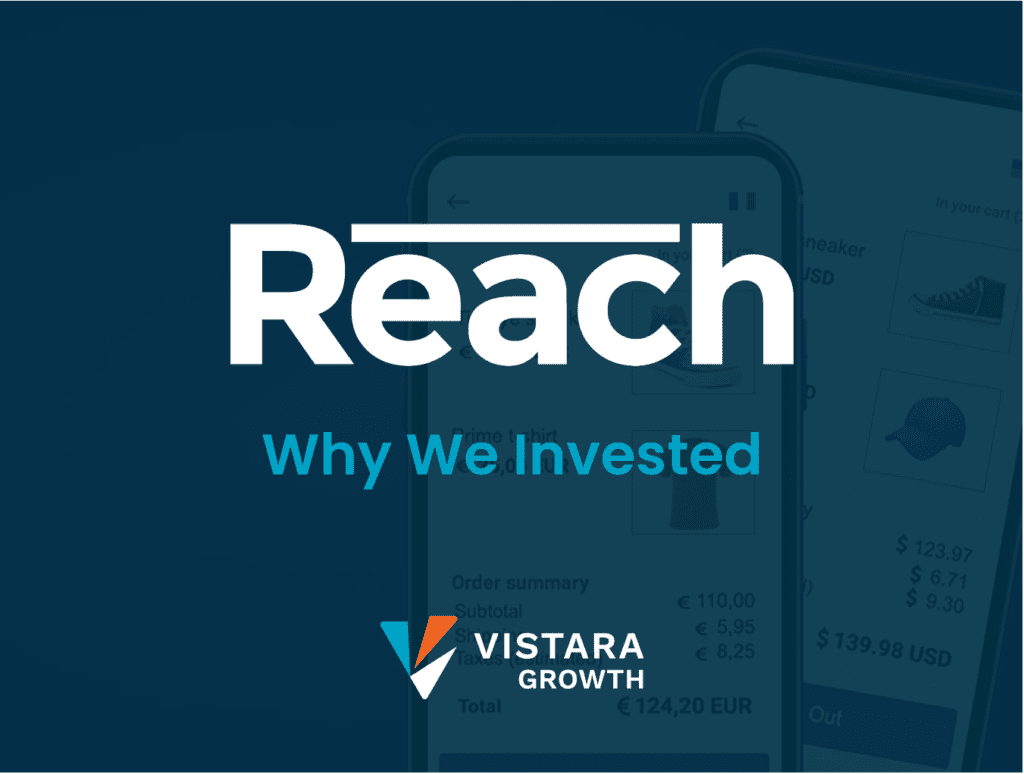 Why We Invested in Reach 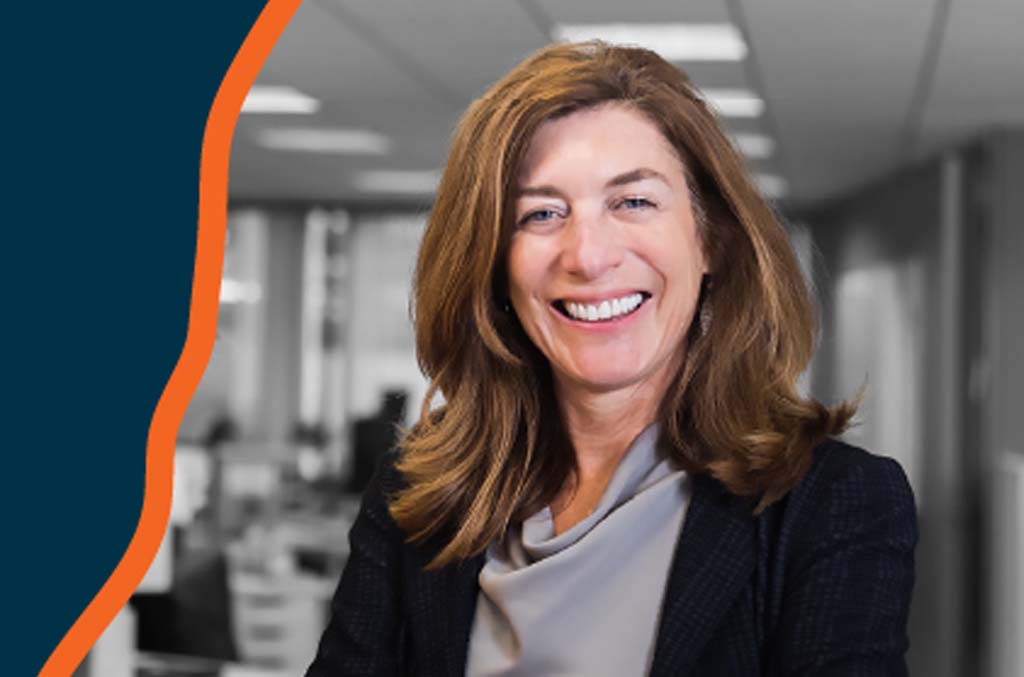 Why We Invested in meQuilibrium 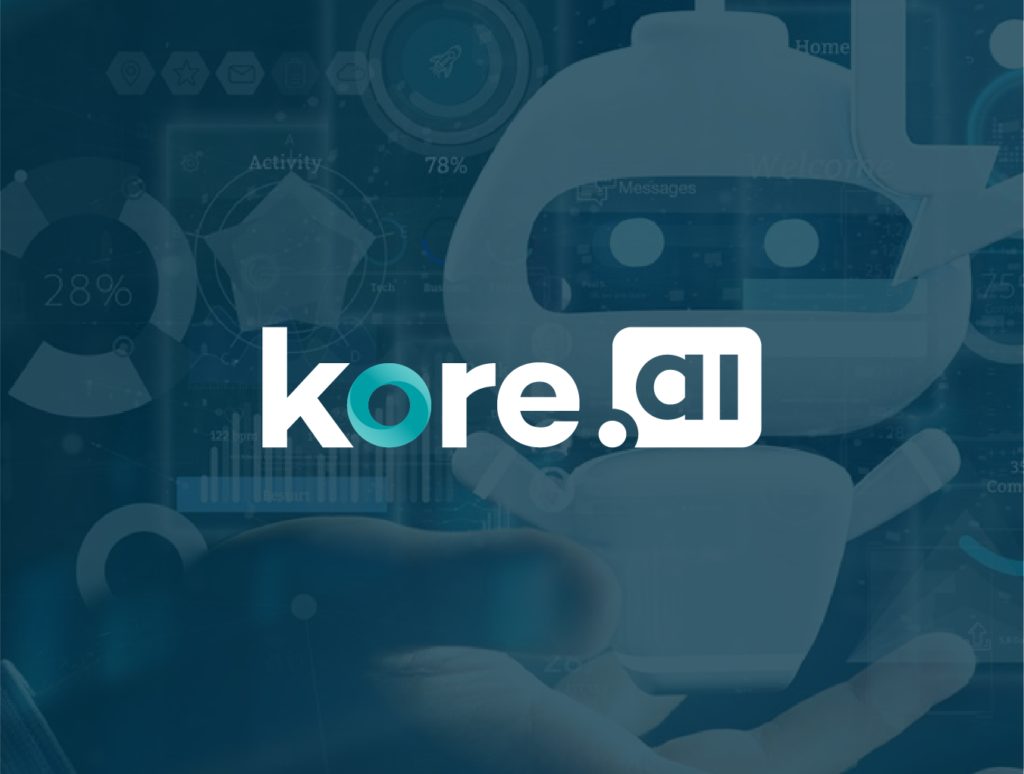 Our Journey to Date with Kore.ai 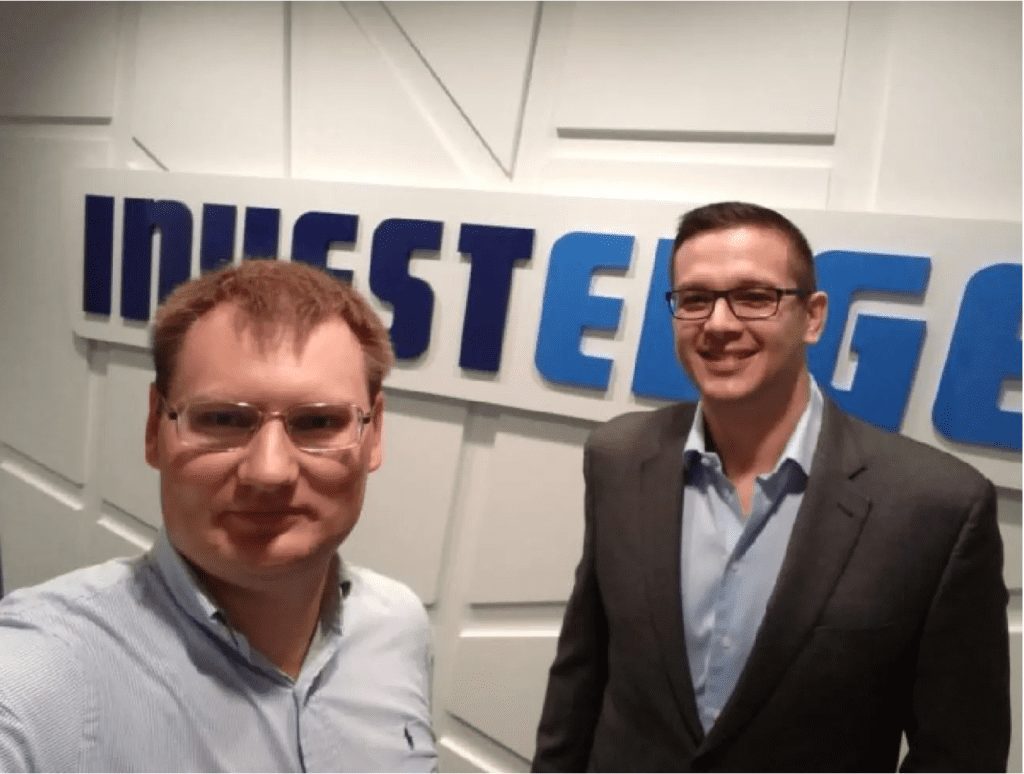 Case Study: How InvestEdge exited on their own terms 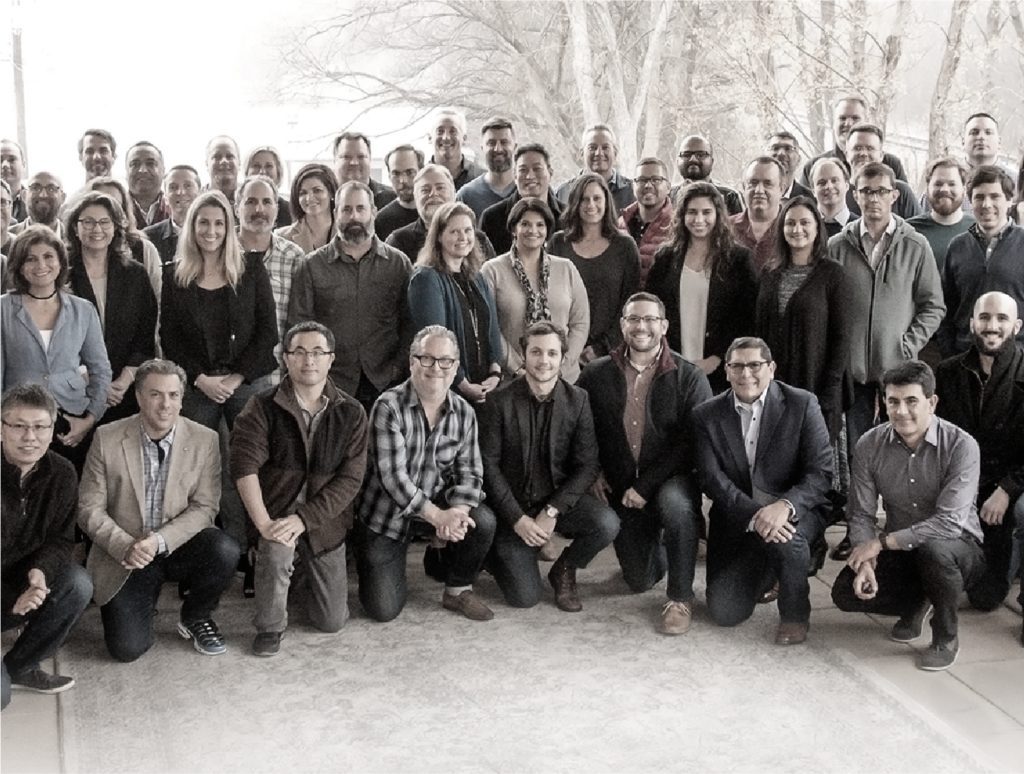 Why We Invested in Vyopta 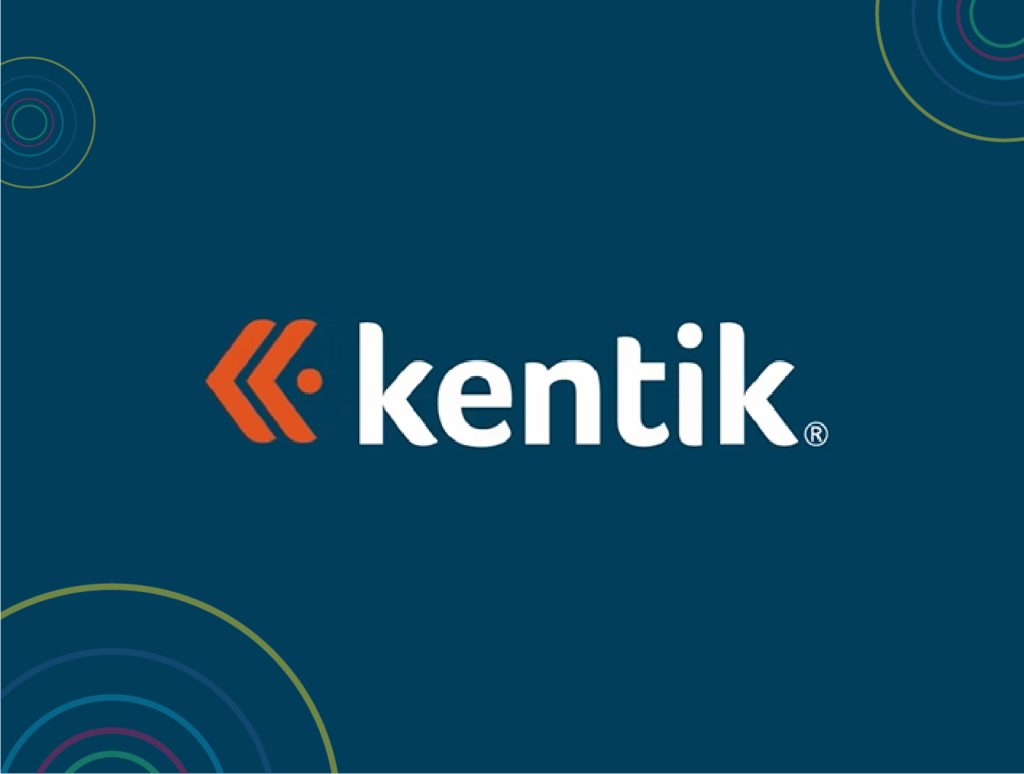 Why and How We Invested in Kentik

Customer Experience: The New Battleground for Revenue – Why We Invested in Vision Critical