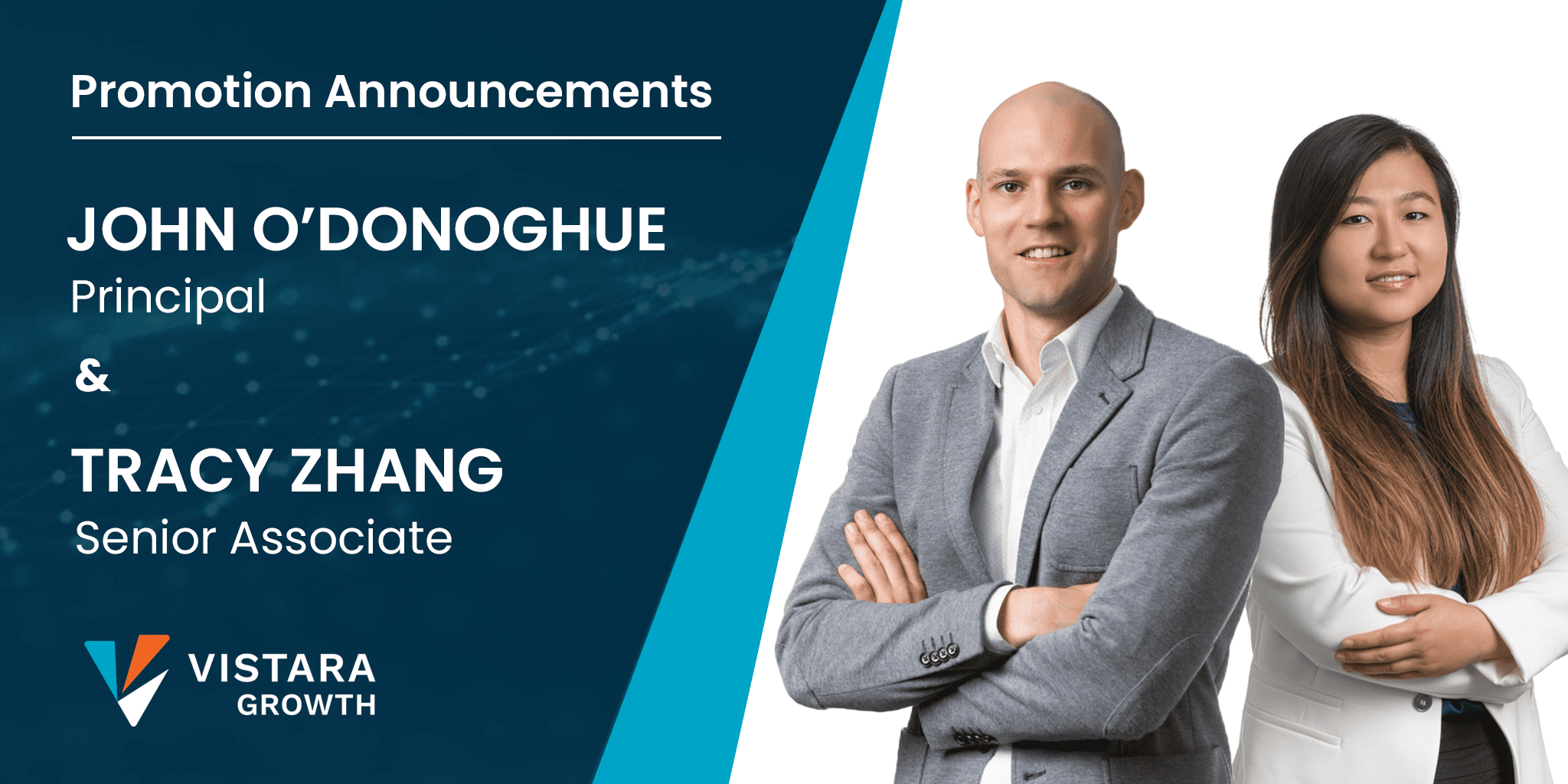 Vistara Growth is very pleased to announce the recent promotion of two of our key employees, John O’Donoghue and Tracy Zhang.

John has been promoted to Principal from his previous role as Director, Investments. With Vistara since 2017, John has been a pivotal contributor in the steady growth of the firm. Notable deals he has been a part of include: Kentik, Kore.ai, D3 Security, ThreatX, FinCAD (Exited), BitTitan (Exited), You.i (Exited) to name a few. With a focus on IT infrastructure, DevSecOps, Cybersecurity, and Clean/Energy Tech John continues to be a cornerstone of our well rounded Vistara deal team.

With the firm for almost 3 years Tracy has been promoted to Senior Associate. Working directly with our senior deal team, Tracy has positioned herself as an integral piece in the life cycle of our deal making process. Key investments Tracy has worked on include: Alida, Kentik, meQuilibrium, D3 Security, Vald, Brim Financial, and ThreatX.

Since I’ve started, Vistara’s investment team has quickly expanded from 4 to 9 in less than 3 years. The growth I’ve seen and experienced while working here has been pivotal in my progression towards becoming an investor in the tech space. I’m very excited to be moving into this new role, and eager to continue helping founders, management teams, and existing investors own their growth. – Tracy Zhang, Senior Associate

It is thanks to the work ethic and enthusiasm seen from team members such as John and Tracy that we are able to continually work with and support such high caliber companies. Congratulations John and Tracy! 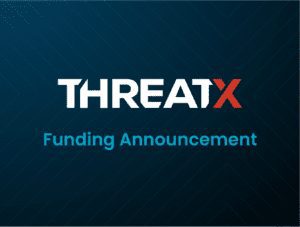 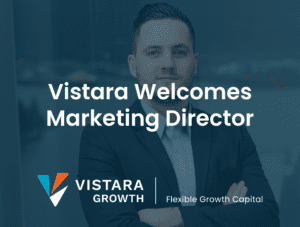 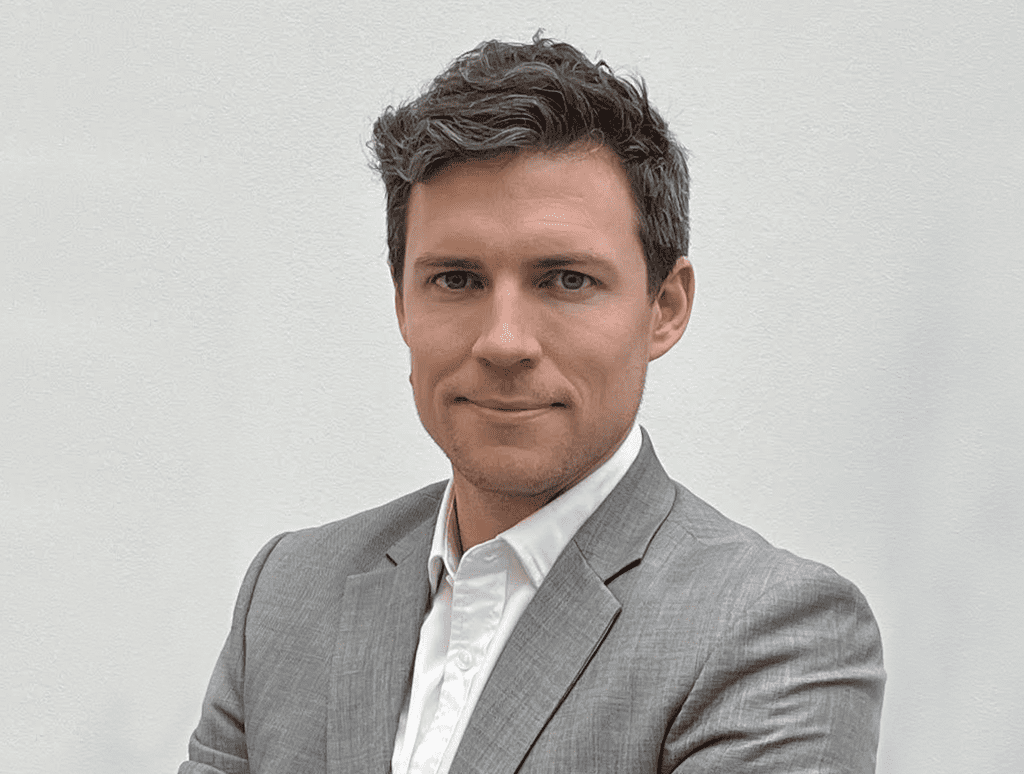 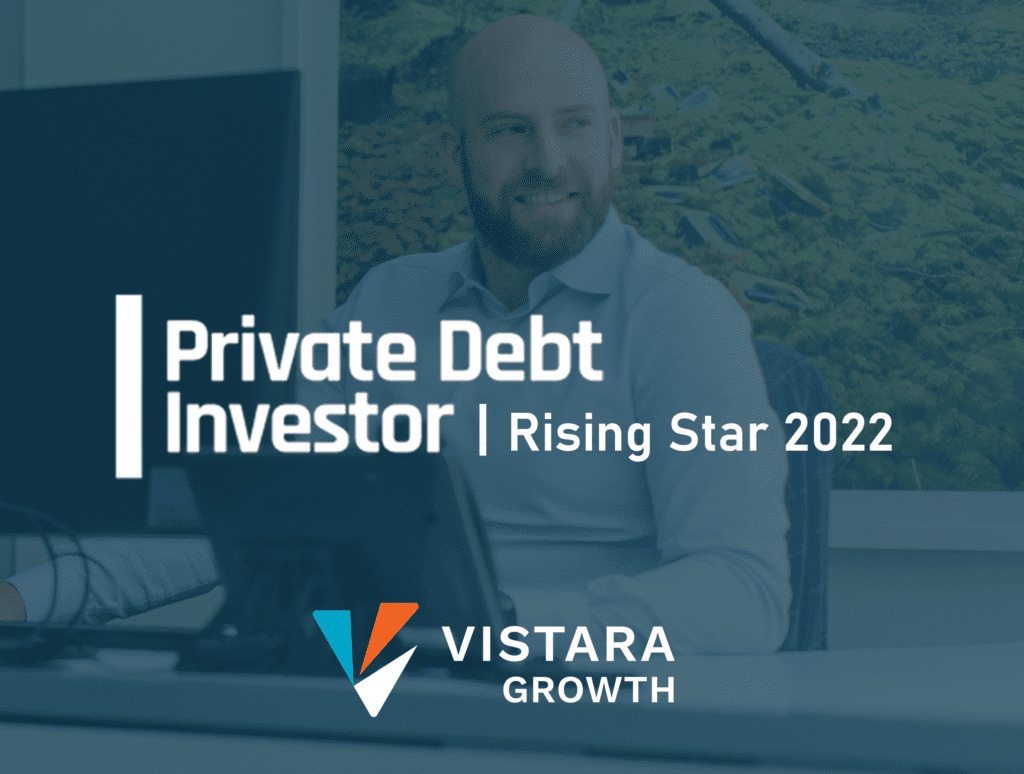 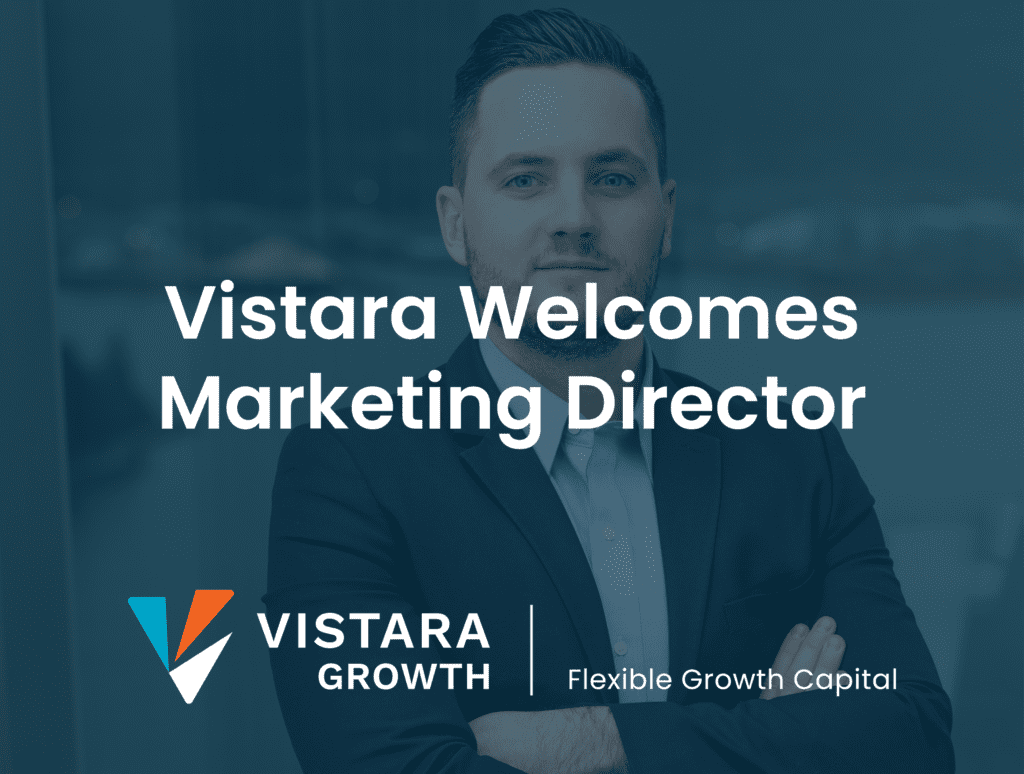 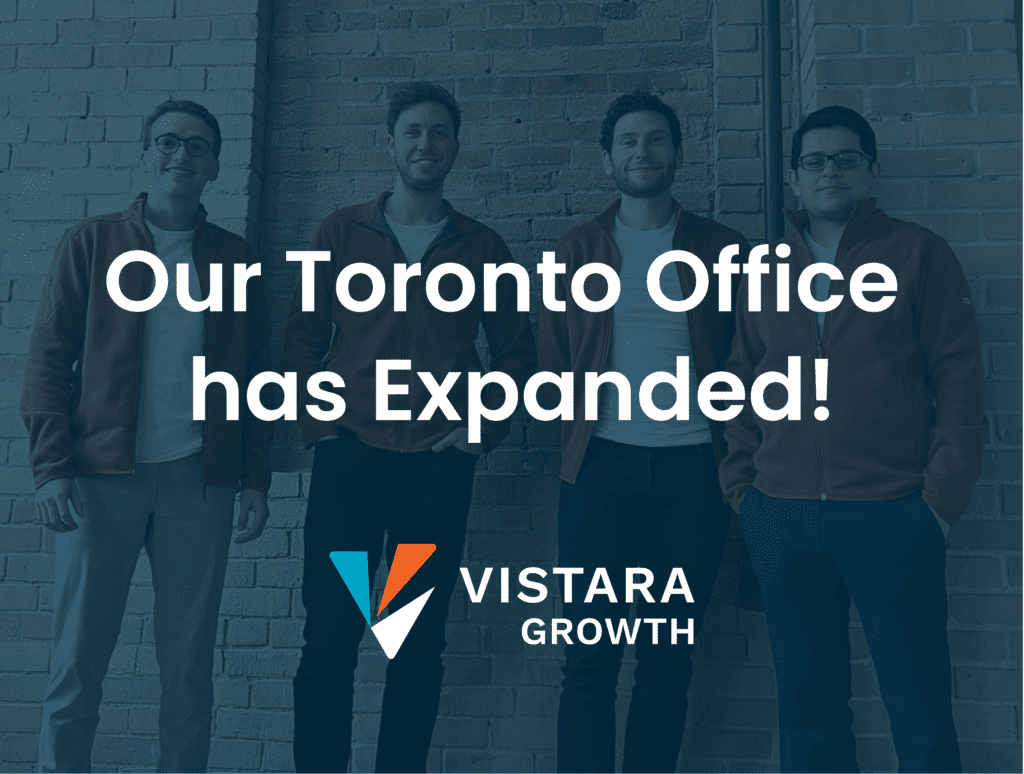 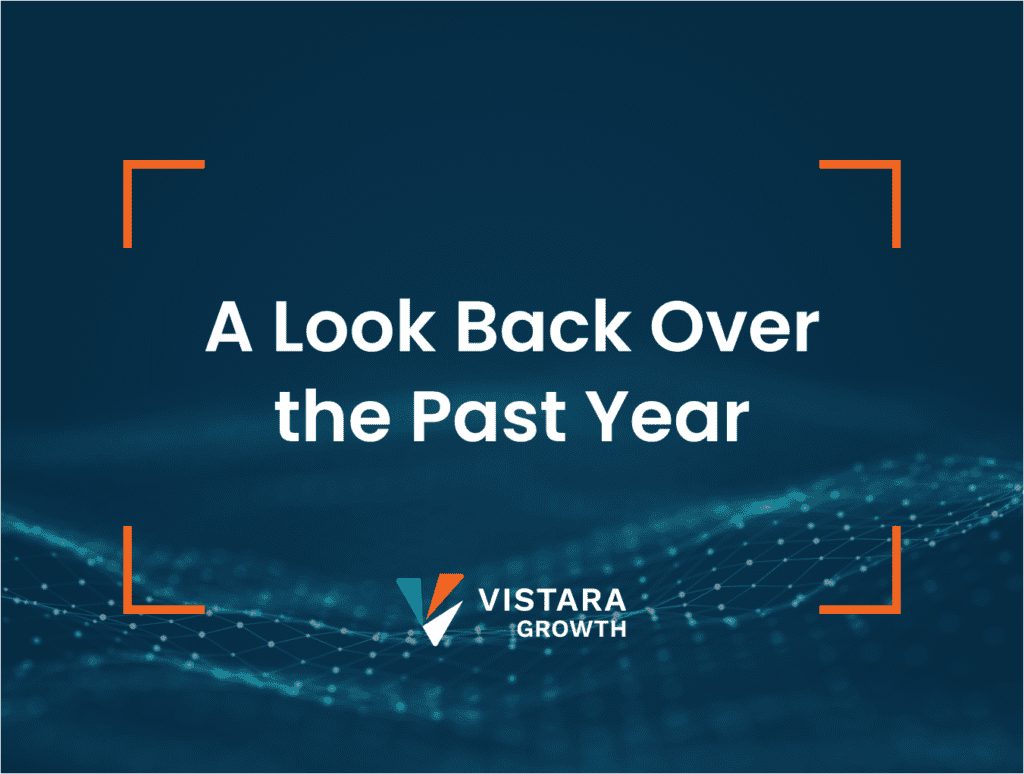 Vistara Growth: A Look Back Over the Past Year 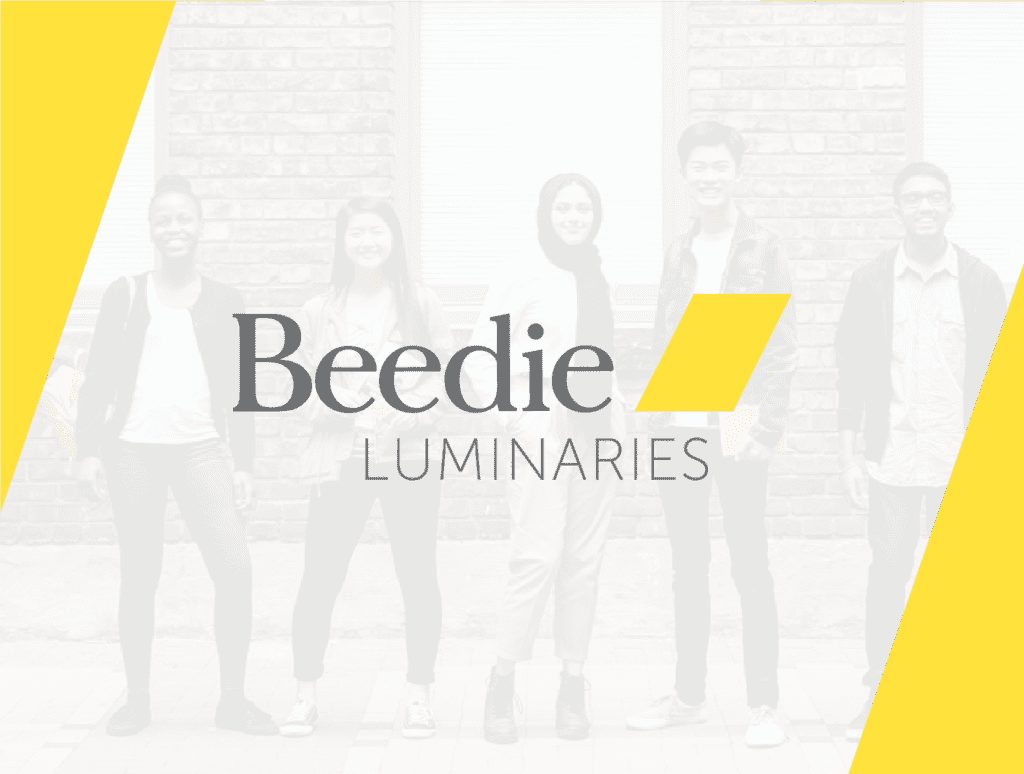 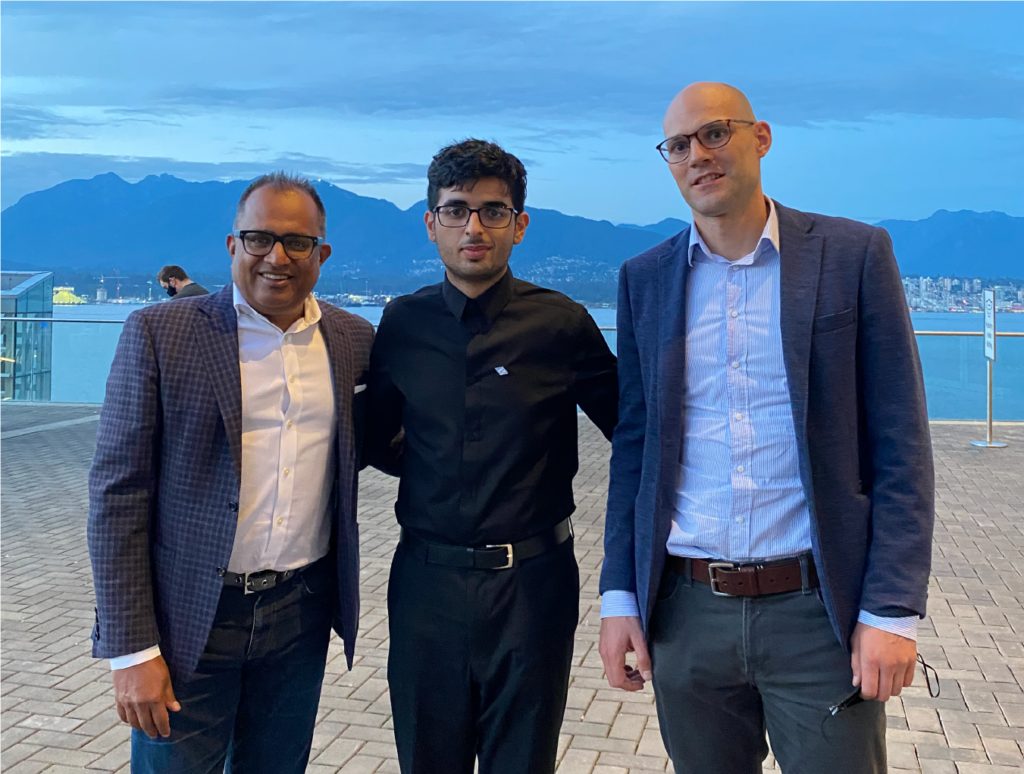 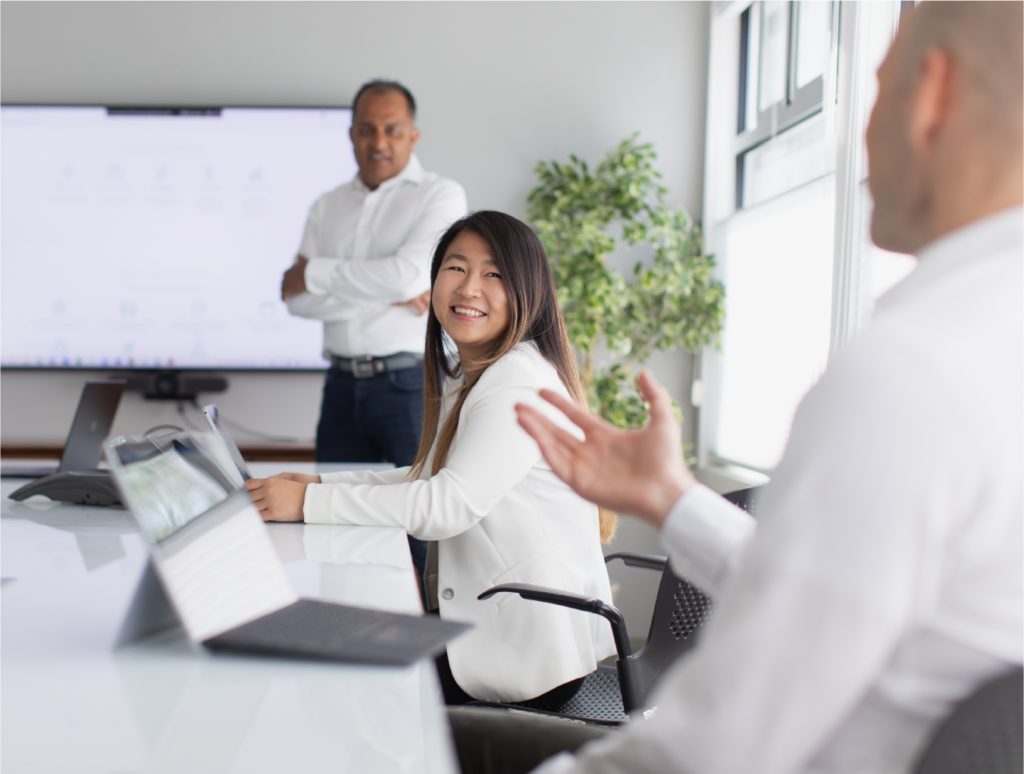